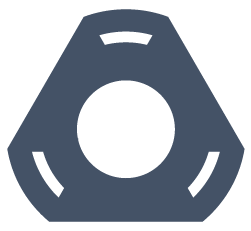 Like some prefer Star Wars and others prefer Star Trek, a growing interest and even loyalty between burgeoning EV fandoms is evident. Quick-witted banter pops up frequently on Twitter, TikTok, YouTube, and Instagram about whether “Captain Picard,” i.e., RJ Scaringe of Rivian, or “Jedi Master,” i.e., Elon Musk of Tesla, is the world’s most electrifying leader. Dedicated fans relentlessly create clever and informative content to argue which EV company’s design is better, which battery is more sustainable, and whether Tesla’s FSD computer vision or Waymo’s LiDAR will rule the universe.

New online federations are forming, gathering in forums using code names like Trekkie, Padawan Wookie, and StarLord5000 to discuss even the minutest engineering, scale, and performance details. These alliances join local owner’s groups, assemble at car shows and convention booths, horde new factory openings, and repost and loop the latest footage on new concepts and evolving models not yet available to the public. Any mention of Tesla’s otherworldly, angular, stainless steel Cybertruck slated to be released sometime in 2023 creates a frenzy of mass posting and content sharing.

This up-and-coming EV and AV fever even bleed into the bipartisan political arena. EV enthusiasts and supporters, emulating their favorite fleet admirals or galactic senate politicians from galaxies far, far away, use their voice and online influence to challenge existing laws, grab the attention of local government representatives, and even lobby for tax credits, standards, and consortiums. Heeding the progressive call for alternatives to gasoline-powered vehicles the US government established incentives for the wider adoption of plug-in electric vehicles, creating purchase rebates, tax exemptions, and tax credits in 2009. Many other global countries followed suit, allowing for exemptions and credits for the adoption of EVs, citing the need to reduce national and regional CO2 emissions.

According to Green Car Reports, a ZETA (Zero Emission Transportation Association) poll of 1000 US voters revealed that 79% support consumer incentives that help reduce the purchase price of EVs, and 69% of voters support federal, state, and local investments in EV charging infrastructure. The survey also found that one in five American car owners would “definitely choose” an EV as their next purchased vehicle. At the same time, 27% would “strongly consider” an EV—adding up to nearly half of vehicle owners in the poll leaning favorably toward a fully electric as their next vehicle.1

Notwithstanding the fact that EVs create less of a carbon footprint and are proven to be better for the environment and our planet overall, the draw towards the EV and AV doesn’t necessarily stem from that purpose alone. Drivers who feel the need for speed can’t deny the sheer power exploding from the battery pack underneath an EV. Rivian’s R1T pickup truck can hit 0.60mph in 3.0 seconds. Porsche’s Taycan Turbo S jumps the line and hits 0-60mph in 2.6 seconds. Lucid’s Air Dream Edition comes in just under the Taycan at 2.5 seconds, and Tesla’s Model S Plaid hits 0-60mph in a mind-blowing 2.1 seconds.

Screenwriters and producers may have dreamed up the self-driving vehicle. Still, no movie or cartoon ever anticipated autonomous sedans and electric pickup trucks outperforming the Ferrari Testarossa, Lamborghini Countach, Lotus Esprit, or Chevrolet Corvette. Granted, the Lexus 2054 from Minority Report and the Audi RSQ from iRobot look like sexy sports cars from the 1980s, but we never got to see them compete on the line, and they aren’t real. Ordering a Tesla Model S Plaid or a Porsche Taycan Turbo S is as easy as clicking a few buttons and marking your calendar for arrival. Once you take delivery of one of these true-to-life speedsters, you have a legitimate dragster straight from the poster you hung on the wall as a teen. You can line up on the street next to any modern gasoline-powered sports car, hit the pedal, and watch the reaction on the face of the guy or gal in the driver’s seat of the car that used to be next to you in your rearview mirror.

This brings to mind the scene in the 1985 Hollywood comedy, Better off Dead, when John Cusack’s character Lane Meyer trades his 1973 Ford LTD wagon for a shiny black 1967 Chevrolet Camaro hot-rod, he restored and sets up a race with his Howard Cosell-speaking Asian drag-racing nemeses. Except this time, the Camaro would be the one up against the Tesla Plaid, and it would lose.

The completely autonomous Hollywood-based science fiction future we dreamed of is almost here. Despite self-driving technology’s infancy, the stars and planets are aligning. New breakthroughs happen every day that edge us closer to our childhood fantasies of jumping into cars that drive on their own while traveling to work and for leisure. Futuristic transportation to have and to hold is becoming a tangible reality, much to the excitement of young and old. EV automakers like Tesla, Rivian, Waymo, and NIO will continue to trailblaze cutting-edge autonomous technology. Whether they be Jetsons, Trekkies, or Jedi, online enthusiasts continue to celebrate and promote this new and upcoming autonomous age.

If innovators and dreamers continue to make the impossible possible, roads won’t be the only place where the dreams of our youth can come true. 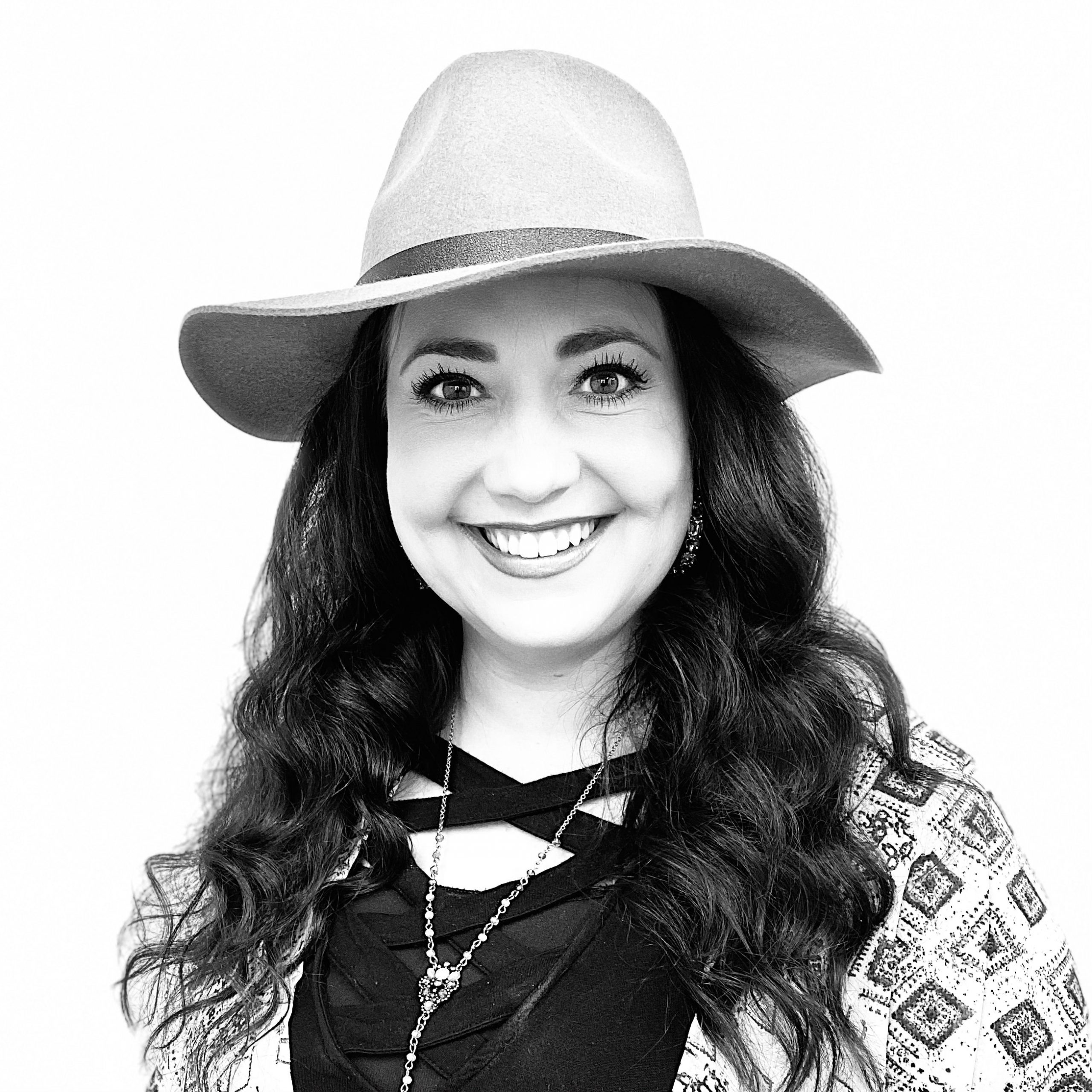